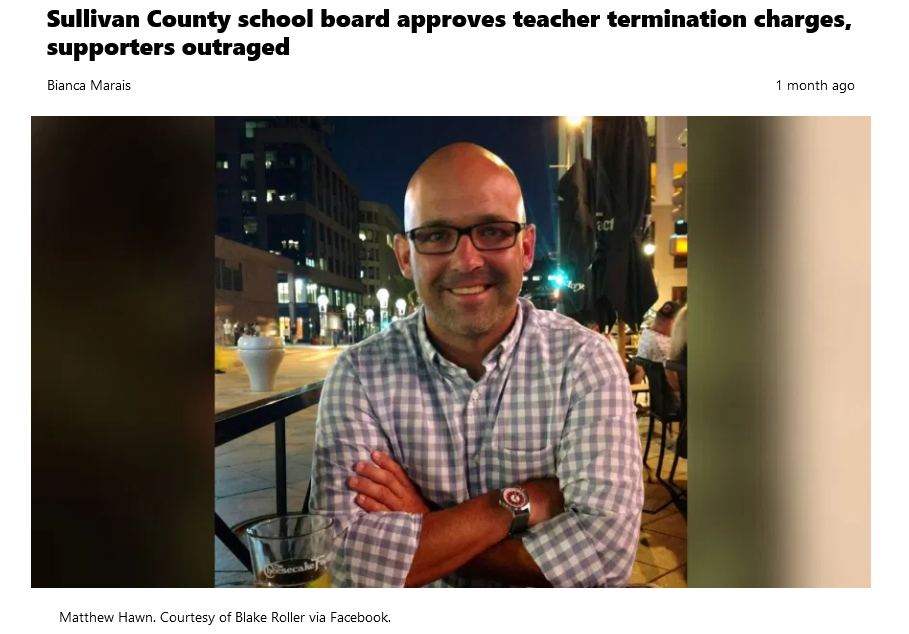 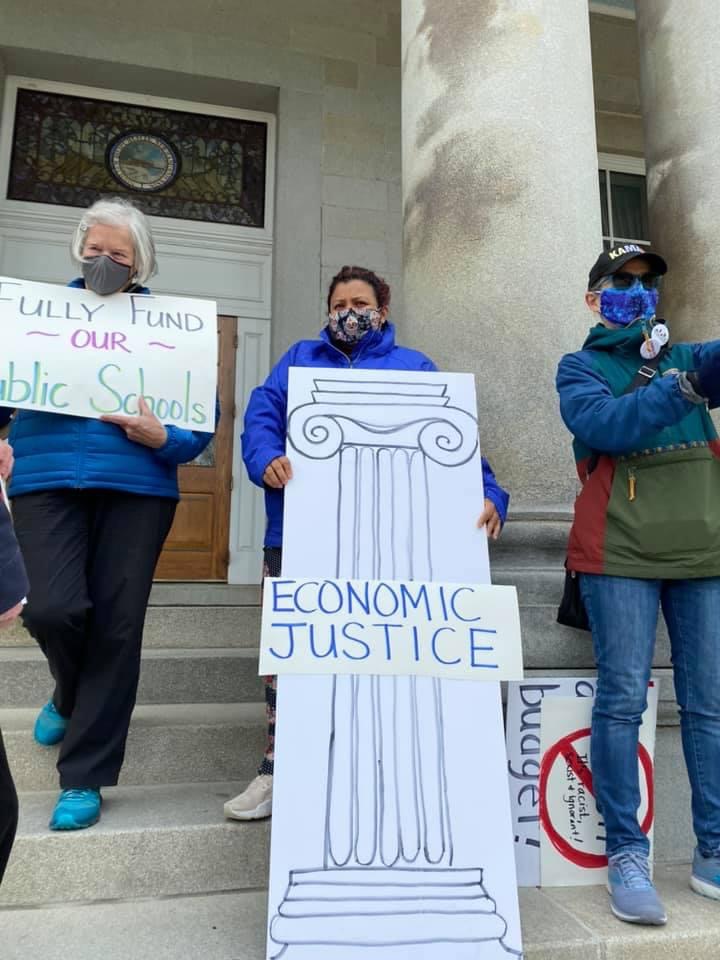 Rep. Keith Ammon (R-Free State) and Rep. Daryl Abbas (R-Salem) gathered with hate activists for a so-called Rally Against Anti-Racism at the State House in support of the White Supremacy Protection Act (also known as HB 544) in the state’s budget. Statements from members of the coalition in opposition.