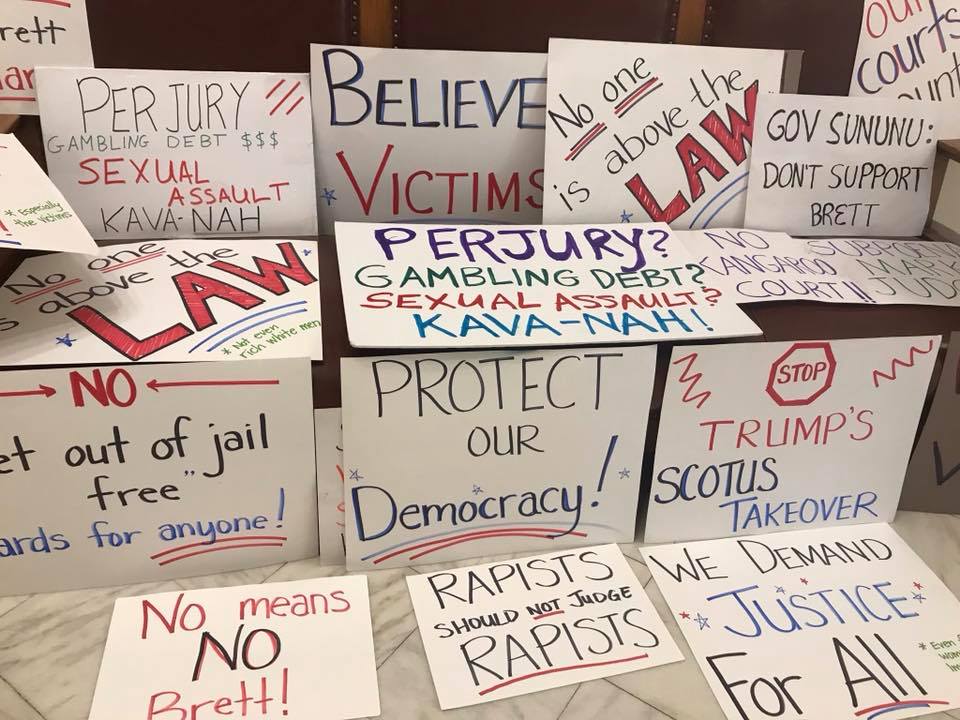 Chris Sununu has a long history of coddling white nationalism, violent rhetoric, and extremist movements. Our community deserves better. Sign onto this letter demanding that Sununu:

It takes all of us to dismantle white supremacy and block the extremist movements that further enable its growth. Visit this link to sign the statement and add your own comments to #ComplicitChris.