NH House Bills to Expand Deadly, Racist Stand Your Ground Law to Be Heard Feb. 5th – On What Should Be Trayvon Martin’s 26th Birthday

Stand Your Ground laws – otherwise known as “Kill at Will” – do nothing more than justify murder. As millions of Americans demand solutions to violence and racial injustice, these bills double down on the same white vigilantism that led to the murders of Trayvon Martin and Ahmaud Arbery. The bills are scheduled for a public hearing on what should be Trayvon Martin’s 26th birthday.

HB 109 would close background check loopholes, HB 514 creates a waiting period between the purchase and delivery of a firearm, HB 564 keeps guns out of our schools, and HB 687 passes an extreme risk protection order… Read More

Next up: time to close background check loopholes, create a waiting period between the purchase and delivery of a firearm, keep guns out of schools, and pass an extreme risk protection order Concord, NH – Members of the… Read More 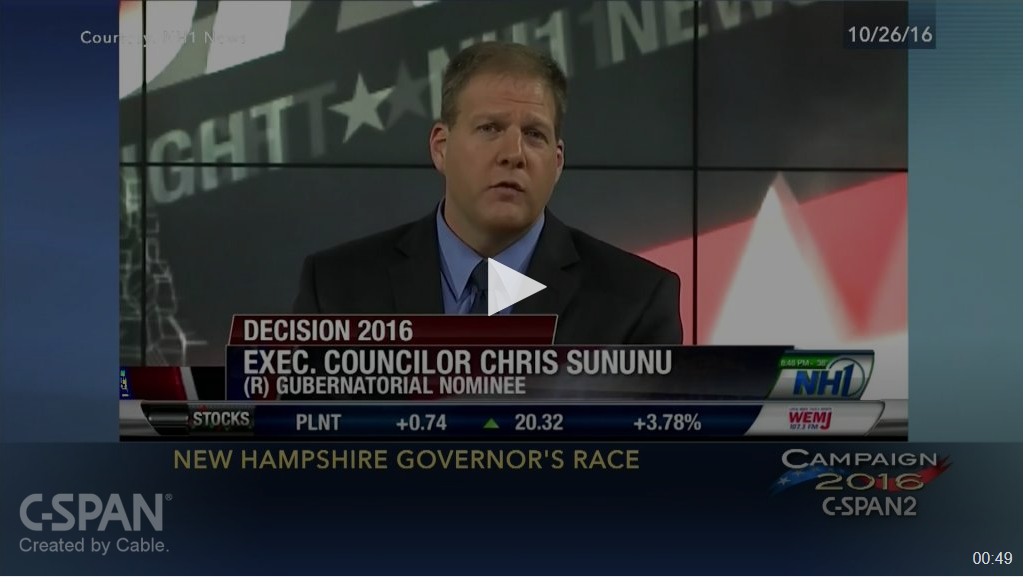 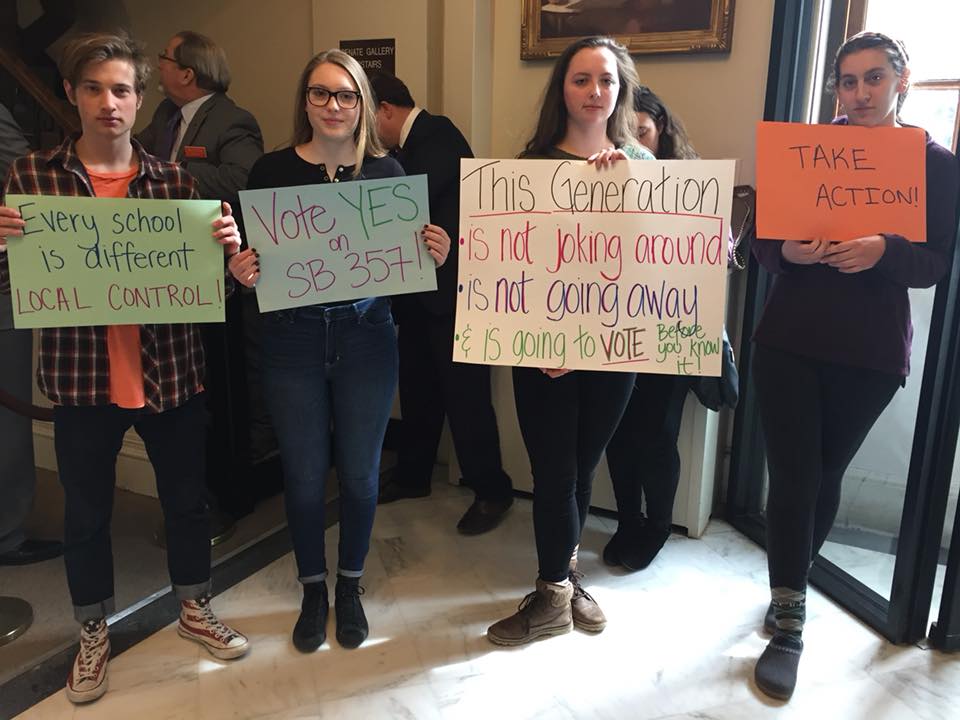