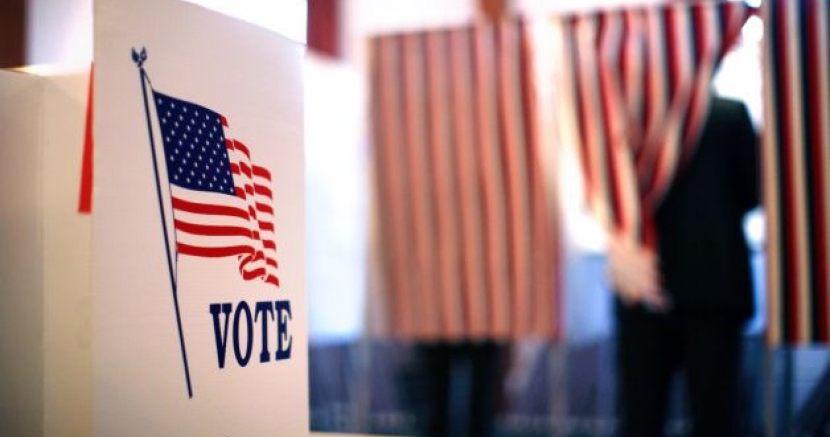 “Senate Republicans have made it official that they are willing to follow the baseless voter fraud claims of President Trump and make it more difficult for Granite Staters to vote. SB 3 goes back to the days of a poll tax, by requiring a financial exchange for many of the “verifiable acts” for voting. It re-instates a literacy test, by using a lengthy form and prose that even long-time election experts have found confusing. And it has a chilling effect on voter participation by threatening voters with a $5,000 fine and having police officers sent to your door just for failing to return paperwork in time – even if there was no legal problem with your registration in the first place. SB 3 is nothing more than a voter suppression bill aimed at keeping certain voters at home and away from the polls.”

Granite State Progress also notes that being a day late with paperwork is not uncommon for three Republican State Senators with a long history of tax liens. Senators Andy Sanborn, Kevin Avard, and Harold French voted for a $5,000 fine for voters simply for being late turning in paperwork – even if they had done nothing wrong. All three have been massively delinquent on their property taxes in the past, without a similar penalty.